A quick foray into a bar or a nightclub reveals some of the major shortcomings of looking for romance in such places. A combination of booming bass and shrieking laughter bombards you aurally, while a potent mix of cigarette smoke and spilt beer assails your olfactory senses.

Eventually, amidst the human chaos of the locale, a figure from the opposite side of the room piques your interest. You fight your way through the crowd in the general direction of him/her and suddenly find yourself screaming in their ear because of the aforementioned noisy surroundings.

The best case finds you exchanging hastily-scrawled phone numbers with the other person or following them out the door, while the worst case finds you feeling rejected and dejected. Even the “middle” options are less than desirable; often, the person that attracted you physically does not do the same mentally or emotionally, and you’re stuck at an impasse with a minimum of things to talk about.

The truth is that dating in the traditional sense and settings is a distinctly hit-or-miss affair, and a largely impersonal one at that.

You find yourself drawn to another person not because of their intellect or their personality but rather because they are physically attractive. As anybody who has lived and loved can attest, meaningful relationships are not built solely on the foundation of physical attraction.

You don’t know the person at the other end of the bar from a stranger, however, and thus you have no idea if their beauty is in fact skin deep. Furthermore, even an indication that there is something else beneath the surface is hardly cause for relaxation; given the uncertainty of the other party’s history, there is no telling what sort of baggage you might be leaving with.

Video: the pro’s and con’s of online dating

Online dating offers solutions to these problems in many cases. For one thing, instigating romantic contact online markedly increases in your favor the odds that the other party is interested.

Think about it: How many times have you browsed online classifieds without the barest trace of purpose or desire? Having a receptive partner is half of the battle in itself. Beyond that, online dating increases the likelihood of finding something beyond the initial attraction to sustain prolonged interest.

That’s not to say that physical attraction plays no role in online dating; photos are often associated with online personals, and as in life the most powerful impulses are often the visceral ones. However, the pace of online dating allows you to find out a bit more about the other party than you would be able to in a different setting.

By the time you read their personal ad and their writing and (hopefully) exchange correspondence with them once or twice, you will probably have a decent idea as to whether the other person is the type that you would like to continue contact with.

If no, it is an easy affair to cease contact since neither party is intimately involved. If yes, however, the base for a successful relationship has already been laid by communication.

Suffice it to say, online dating today has lost its “taboo” status. Rather, it represents a viable alternative to those singles who are tired of continually finding the wrong person in the wrong environment. 8 Ways to Relax prior to a Big Date

So you have not been out on a date in a while and you are nervous that you will do or say the wrong thing. Or maybe your final date was this kind of a…

Read More »8 Ways to Relax prior to a Big Date 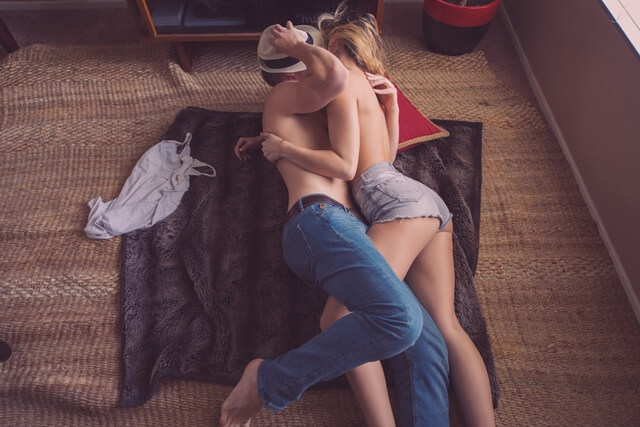 Online Dating – Finding someone to date

Finding someone to date with has never been a simple task. No matter how hard you try, there always is a feeling of: there is also a partner for me! Lots of time and money…