Dating – What Do Men & Women Find Irresistible in Each Other? 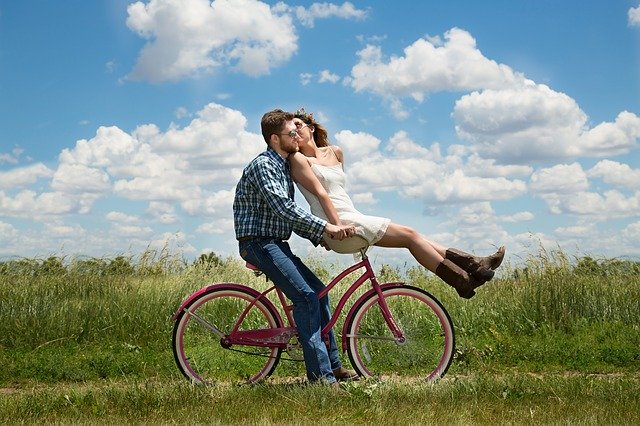 Dating: women say they want to find a ‘good man’ they can love. This is true to some degree. Women ‘Love’ as the most significant need they want fulfilled in a man. However reality is different from our beliefs. Love is wonderful but women seem to be attracted to other characteristics and traits long before love develops.

Basically what women want in the new millennium has not changed much from what women wanted millions of years ago. So, what is it that attracts a woman to a man?

There is no question that women respect and look for a man who works hard, more than just about any trait or characteristic. If a man is not afraid of hard work, she knows she will be always cared for. A man who is willing to work long hours is seen as tenacious and someone who is reliable.

Women know at some level that a man who works long hours is a person who is able to bring stability, especially in terms of financial reward. Women on average are attracted to men who work hard. Of all the characteristics a man can have this is one of the most important that women look for consciously or unconsciously.

Some other traits and characteristics that women look in a man:

What do men find irresistible in women when dating?

What is it that draws a man to a woman? There is little that a woman possesses that initially entices a man beyond her physical attractiveness. This does not mean that if a woman is not physically attractive that she has no opportunity to find happiness.

It does mean that physical attractiveness is far and away the number one trait that men look for in women.
Men are driven in large part by their desire to have sex.

This surprises no one. Napoleon Hill, history’s greatest success philosopher spelled out year’s ago that the most successful men in history have had enormous sex desires. However, men who pursue only their sex drives rarely become successful.

A significant element in the success of any man is being able to channel that sexual energy into their work.

How does we know what physical attractiveness means to a man?

Men think differently than women do. Consider this amazing fact. In mathematical terms men have evolved to find a woman waist to hip ratio is about .7 as most attractive to them.

In other words, divide the waist measurement by the hip measurement and the resulting number is between .6 and .8. A man will almost certainly find that woman instantly attractive. This is the bottom half of the hourglass figures.

A man does not need a measuring tape to know that he is attracted someone however. He simply has a certain shape that he is designed to look for and this is part of that shape. (Women do have a filter for a man’s physical appearance.

Women tend to unconsciously filter out men whose waist is larger than their hips). Having said that, however, physical attractiveness is not the sole criteria to a woman being attracted to a man. 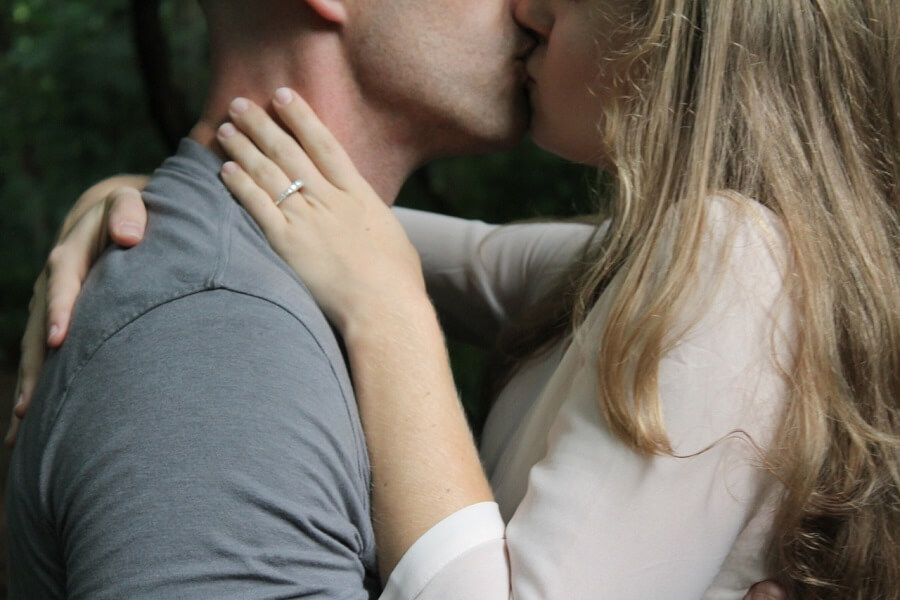 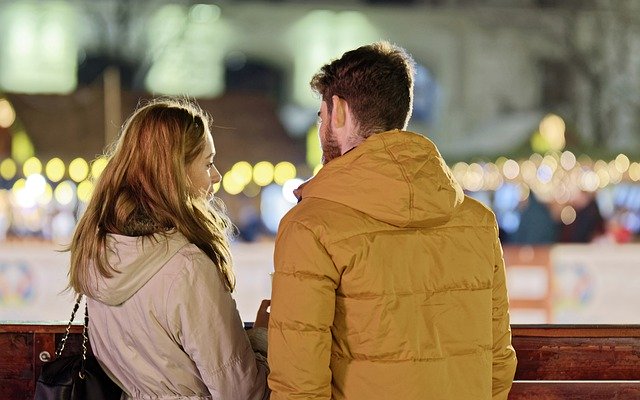 Who’s searching at you? If you’ve ever utilized an online dating site you won’t normally know the answer to that. Have you ever been suspicious of the faceless profile constantly viewing your personal ad? incorporate… 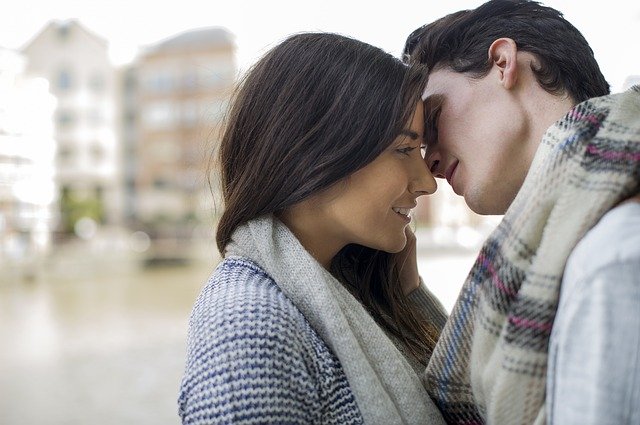 Dating subsequent a divorce is tough. You don’t relatively know exactly exactly where to start so correct here are a few internet dating mistakes and their solutions. Too a lot too soonContentsToo a lot too…